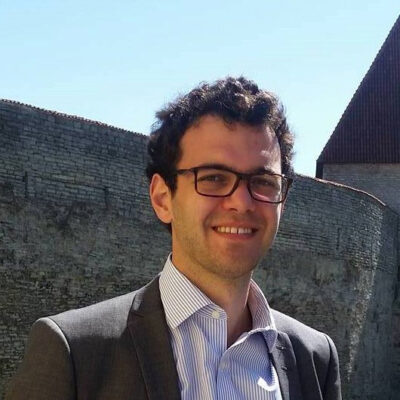 Revising the UN guidelines for support to the disarmament, demobilization and reintegration of ex-combatants: a high-hanging fruit

One of my first tasks as a desk officer at FBA, working with disarmament, demobilization and reintegration (DDR) of former combatants, was to assist in arranging a conference in Stockholm. As the conference approached, I understood that the goal – to unite the 25 UN agencies of the Inter-Agency Working Group on DDR and come to agreement on the way forward for the revision of the Integrated DDR Standards (IDDRS) – was more complicated than I initially thought. Little did I know that describing the process that followed as complicated would turn out to be the understatement of the century.

The IDDRS is a compilation of best practices and lessons learned from previous DDR processes, serving as guidance for DDR practitioners worldwide, and stating what the UN means by DDR and what falls outside of the DDR umbrella. DDR has historically been regarded as a post-conflict stabilization tool, largely built on the notion of a peace agreement marking the end of hostilities between warring parties. However, as peace agreements have become the rare exception in internal conflicts, the UN has been called upon to support DDR-related processes in contexts that very much differ from those where DDR once was developed. Rather, these contexts are instead characterized by insecurity and low levels of trust in a peace process, leading to parties’ unwillingness to voluntarily engage in DDR. As such, there was a need to initiate a process of revising the IDDRS in order for it to match the characteristics of contemporary peacebuilding contexts, and FBA was asked to support this process.

The process of revising the IDDRS turned out to be much more political than anyone had imagined, and as I was previously relatively unacquainted with the UN system, I got insight into the inter-agency politics, which at times could be tense. Meanwhile, I got to see how the DDR working group – despite its members’ often diverging standpoints – grew into something more than just a group of extremely dedicated professionals. With time, the group started to develop a sense of family-hood, and the conferences that followed became referred to as family reunions.

November 19th 2019 marked the date for the DDR family to show what families are capable of, as the revised IDDRS was to be launched in Geneva and New York. Over a nearly three-year period, countless hours had gone into the revision of the document, all boiling down to this very special moment. In practical terms, the revision of the IDDRS means that DDR has undergone a conceptual transformation into a set of flexible peacebuilding tools that can be applied before, during, and after conflict, even in settings that lack the traditional preconditions for DDR. In turn, this allows for more adequate guidance for the women and men working tirelessly to contribute to stability in the most war-affected corners of the world.

Clearly, when families work together for a common goal, nothing is impossible.