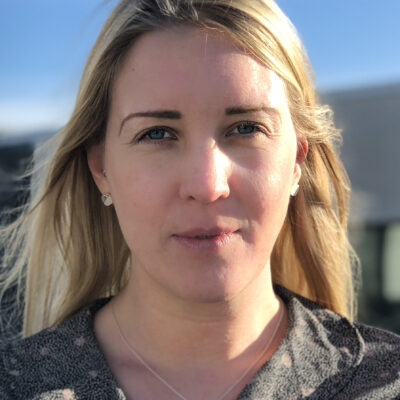 Peacekeepers from around the globe meet at VIKING 14 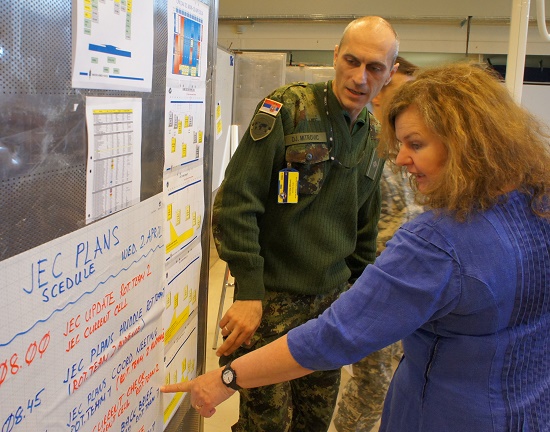 Monday and Tuesday has meant massive confusion and a somewhat organised chicken run at the Regiment in Enköping when over 1000 people from 50 nations were arriving to find their seat in exercise Viking 14.

It hits me that so many of them already know each other from serving together in missions abroad, like Kosovo or Afghanistan. The past two days has felt like a reunion for peacekeepers from around the globe, meeting in the small and normally quiet Swedish town of Enköping.

It is however one of the world’s largest command and control exercises with the specifically stated intention to ”prepare, train and educate participants – civilian, military and police – to cooperate effectively and meet the challenges of current and future multidimensional crisis response and peace operations”. Therefore it is not completely unexpected that the participants have met in previous deployments.

The Swedish Minister for Defence Ms Karin Enström visited the exercise during the afternoon on Tuesday. She was briefed by the two exercise directors, Major General Bengt Andersson and Mr Jonas Alberoth, and then toured the premises of Stenvreten where the Land Component Command is located.

The Folke Bernadotte Academy manages the planning and implementation of the civilian dimension of the exercise. The multiple dimensions are what makes the exercise truly unique and allows for the aim to be fulfilled since a well-functioning cooperation between military and civilian actors is a prerequisite for successful peace operations. Therefore the ‘meet and greet’-part before the real game play begins, serves as an important component and should not be underestimated.

Photo: Tina Lundh, consultant, has been working for the FBA in the planning of Viking 14.

“Nothing about us, without us”